5 Types of Wildlife You Can Spot Around Wild Horse Pass

While Wild Horse Pass always has plenty of things to do for both first time and repeat visitors, one of the most exciting experiences you might have is a chance encounter with one of our permanent residents. We’re talking about the kind with four legs or two wings, those that howl, and sometimes even hiss.

Wildlife at Wild Horse Pass is plentiful, and while our local creatures are skilled at staying hidden, often just a stone’s throw away, they sometimes like to show off their beautiful coats, manes, and plumage. Whether you’re enjoying a ride down the Gila River, horseback excursion, round of golf, or even just walking the short trail to do some serious outlet shopping, keep your eyes peeled for the variety of wildlife you can see around Wild Horse Pass, many of which lend their names to the state’s professional sports teams. The Arizona Coyotes, Arizona Cardinals, and Arizona Diamondbacks all pay homage to our desert creatures.

Secretive and resourceful, bobcats—which at up to 30 pounds can reach about twice the size of a house cat—are right at home in the desert, a setting that provides ample cover for their hunting activities. Feeding mostly on rabbits and rodents, although highly adaptive and able to expand their prey menu, bobcats have a distinctively short or bobbed tail of 5 inches or less. Their other unique feature, at least locally, is that they seem to enjoy golf! Not so much on the course, but sightings off fairways and near the clubhouse are not uncommon at Wild Horse Pass.

Although its rivalry with the roadrunner is a bit overblown—coyotes can reach speeds of 45 miles per hour compared to the roadrunner’s 20, and usually catch their target—coyotes are known to put on a show for desert visitors. However, this is mostly of the audio variety. In the fall, when coyote pups born in the spring are ready to disperse to link up in new packs and establish territory, visitors are treated to an impressive chorus of yips, howls, and barks that signal location to family members and keep rivals at a distance. Listen carefully from your hotel balcony and you just might hear them at night.

Notoriously reluctant to show off their beauty to visitors, the animals for which Wild Horse Pass is named are stunning to behold when they do. Traveling in herds of three to more than 200, and totaling about 1,500 in the Gila River Indian Community, these wild horses trace their origin to ancestors that were brought to the area by Spanish explorers. That group, which reached more than two million in number, was completely domesticated. The freer spirited among them escaped and evolved into today’s totally undomesticated population.

Warning: If there’s a birdwatcher among your party, you might not see them much during your stay at Wild Horse Pass, such is the allure of the area’s expansive and varied population. While majestic eagles and hawks are known to soar over local golf courses, smaller and more colorful birds, such as the striking red northern cardinal, yellow-chested western meadowlark, and red-winged blackbird, delight seasoned birdwatchers and novices alike.

As you might imagine in this desert region, Wild Horse Pass serves as home to a variety of snakes. These include various species of rattlesnakes, the Sonoran coral snake, California kingsnake, and many others. Fortunately, despite the wide range of such creatures, you only need to remember one set of instructions for dealing with snakes: Leave them alone. Snakes are typically shy and don’t attack without being provoked.

Most important to remember about the wildlife at Wild Horse Pass is to give them respectful distance and only appreciate them from afar. The closest you should get to them is through the zoom feature of your smartphone’s camera. 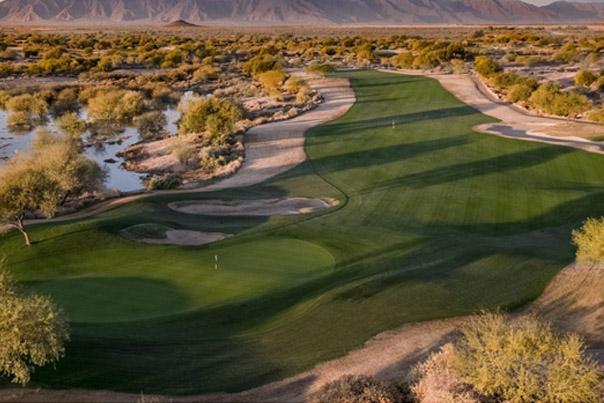 5 Best Things to Do at Wild Horse Pass During Fall

Although Arizona is a year-round destination, spring and fall offer unbeatable weather, making it the best time of year to visit. Cooler temperatures without extremes are the perfect excuse to get outside and enjoy the desert landscape. Whether you’re a … 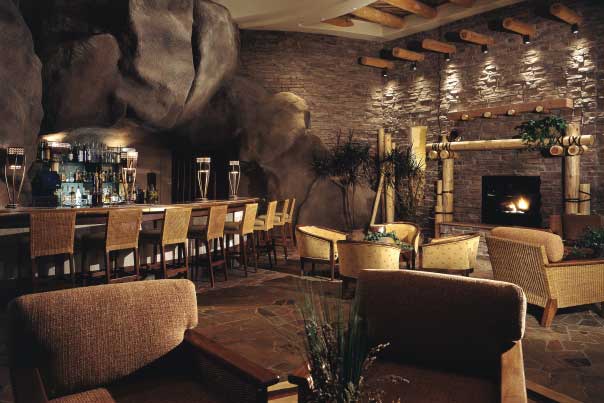 There are so many romantic options to choose from when planning a date night at Wild Horse Pass. Whether you’re in the mood for steak and a concert, an intimate couples massage, or an unforgettable sunset horseback ride, we’ve got you covered. 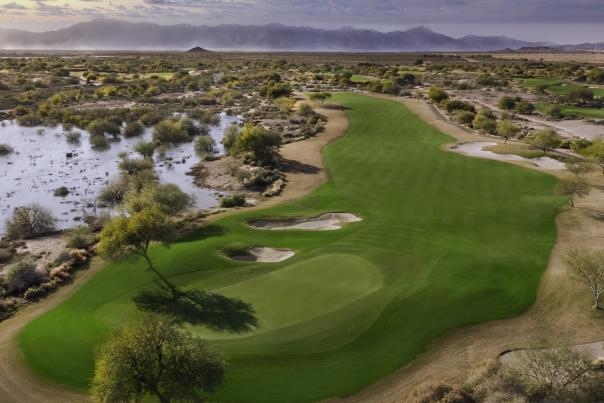 Things to Do at Wild Horse Pass While Social Distancing

We’re taking the precautions necessary to keep our visitors and community safe. That’s why we’ve put together a list of places you can visit and activities you can do while following our health and safety guidelines.

Another Great Blog from Our Expert Team